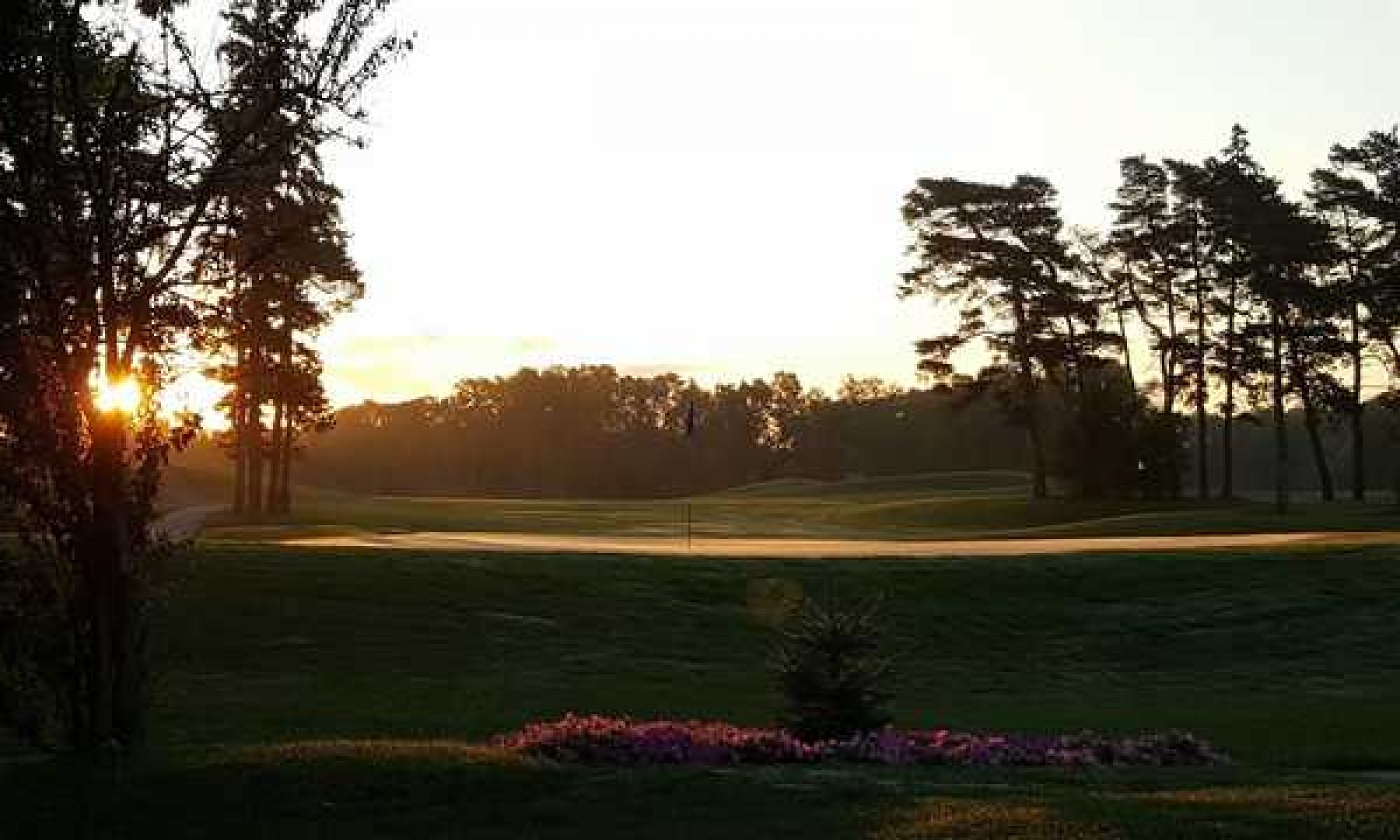 Passed away peacefully on October 12, 2022 with his wife of 34 years, Sheri, by his side.  Al grew up in Ajax, Ontario where his baseball exploits often made the local newspapers, even being part of the Bantam Provincial Championship team in October 1961 although he wasn’t old enough to play. Once his throwing arm gave out, Al found a life long passion in the game of golf. He made his first of seven holes in one during his second round at 14 years old. Al made many friends at the Lindsay Golf Club where he spent time as President, General Manager and even helped maintain cross-country ski trails. Al was also an enthusiastic member of the early morning “Dew Chasers”.
Al retired from the Town of Whitby after a 37 year career as Treasurer and Chief Administrative Officer.  He loved his time with the Town and not only made many life long friends, but also earned the respect of Mayors, Councillors and employees alike.  Al is survived by his wife Sheri, his five children, Amelia (Jeff), Jeffrey (Linda), Jennifer, Robyn (Mark) and Sean (Robyn).  He adored his six grandchildren, Michael (Leah), Iain (Tina), Alana (Josh), Owen, Brittyn and Nev.  Al recently had the honour of meeting his first great grandchild, William.
A celebration of Al’s life will take place at the Lindsay Golf Club on Saturday October 29, 2022 from 2:00-4:00 p.m.
The family would like to thank the wonderful, compassionate staff of the Palliative Care Unit at the Ross Memorial Hospital.  Donations to the Hospital Foundation or the Junior Golf Program of the Lindsay Golf and Country Club would be appreciated.

I would recommend this course to any avid golfer; most holes require accuracy off the tee and approach shots if good are rewarded.
Greens are in excellent shape. Some very tight holes. I would recommend this course; excellent value.
What a fun course to play. Some challenging holes, some easier holes. Course is walkable. I will be going back and making my buddies drive out here to play this gem.
MORE TESTIMONIALS